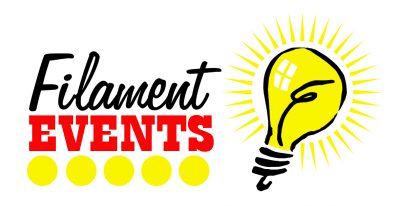 The home of corporate showbusiness 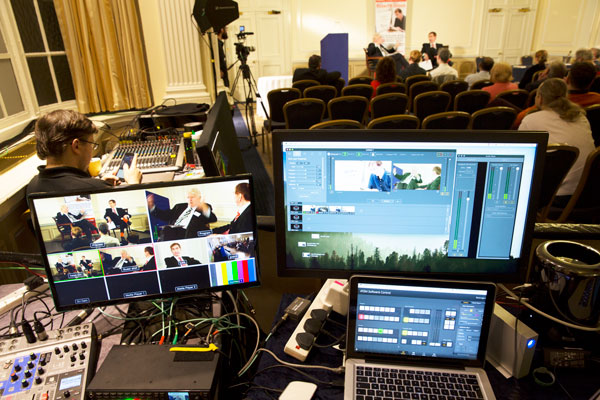 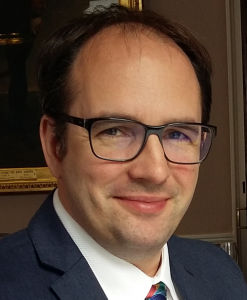 “I’m a freelance lighting cameraman / editor as well as a large sensor camera specialist.
I’ve been working in broadcast camera work for the past 29yrs, working in most areas of television and film production.
Over the last 14yrs I’ve been specialising in location documentary and news camera work / editing around the world… from Baghdad to Balham and anywhere in between. 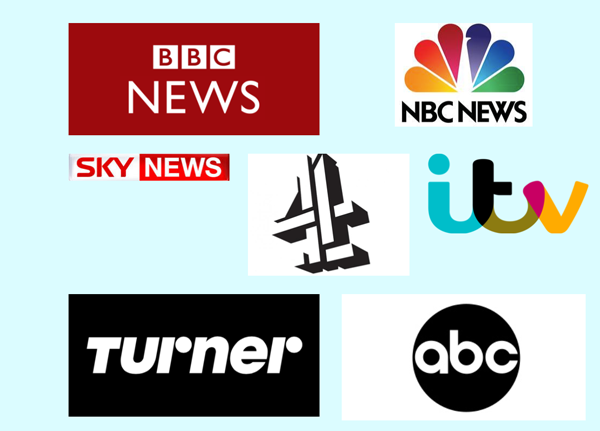